TORTURED AND UNJUSTLY JAILED FOR PROTESTING

Vahid Afkari comes from a close-knit family. On September 17, 2018, Vahid and his brother Navid were arrested for peacefully attending protests in Shiraz. Three months later, his brother Habib was also arrested for peaceful protesting. Vahid, Navid and Habib were tortured repeatedly and forced to “confess” to crimes they said they did not commit. Navid was executed in September 2020, and Habib spent 550 days in solitary confinement, and was released from prison in March 2022. Vahid has been in solitary confinement since September 2020, unjustly convicted of various baseless crimes and sentenced to decades in prison and 74 lashes. 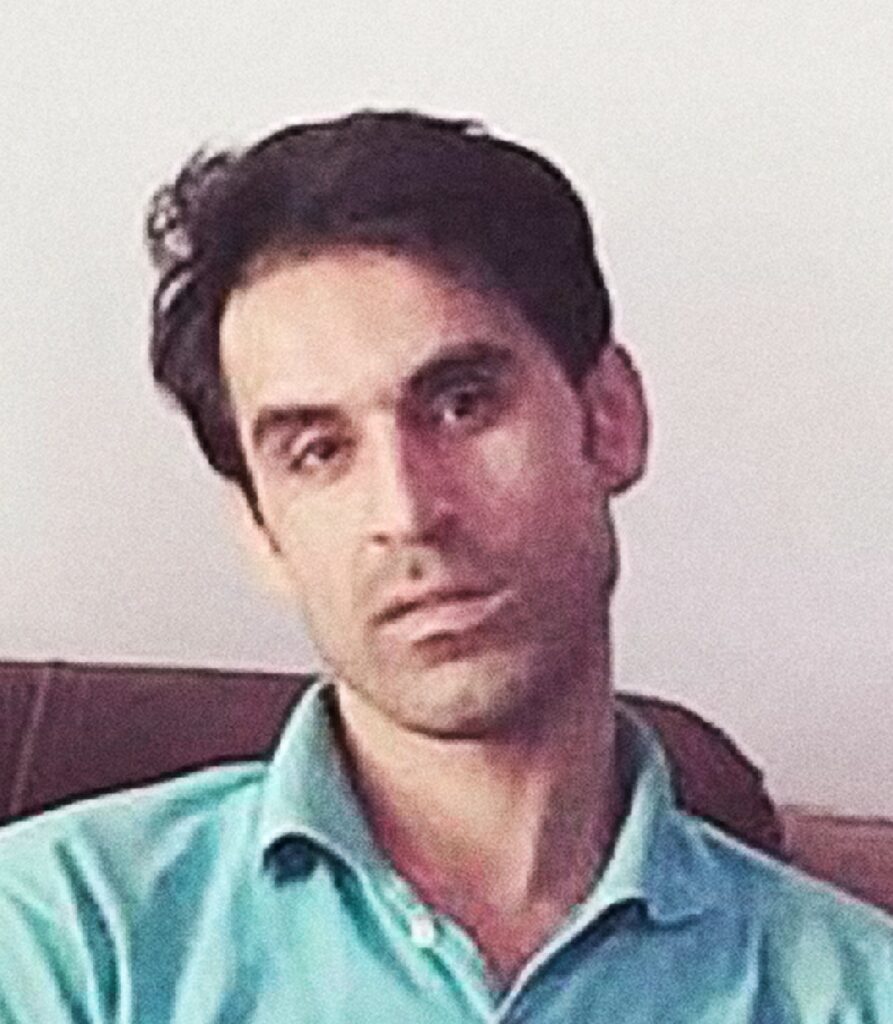 4) Sign the online petition (once) for all ten cases